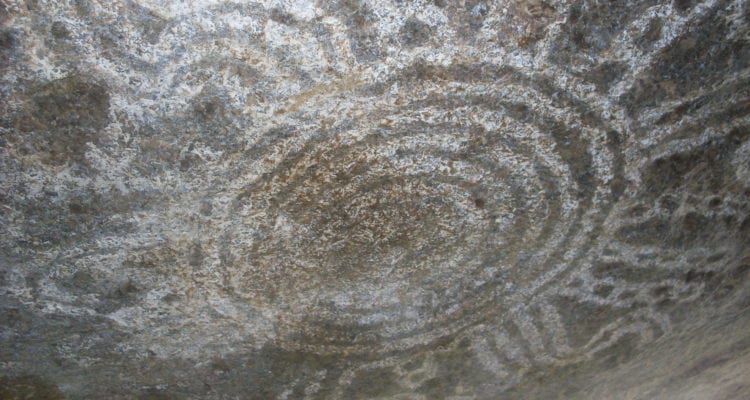 Nyero rock paintings are believed to date before the year 1250 CE although they were first documented in 1913. Described by researches as geometric by nature Nyero rock paintings-rock art is part of a homogeneous tradition. The tradition is often depicted in red pigment and it stretches across, east, central and southern Africa. The Nyero rock paints art is attributed to the hunters gatherers the Bwata (Twa) people.  The Twa are pygmies by origin and live on the boarders of Uganda and Rwanda in small groups. 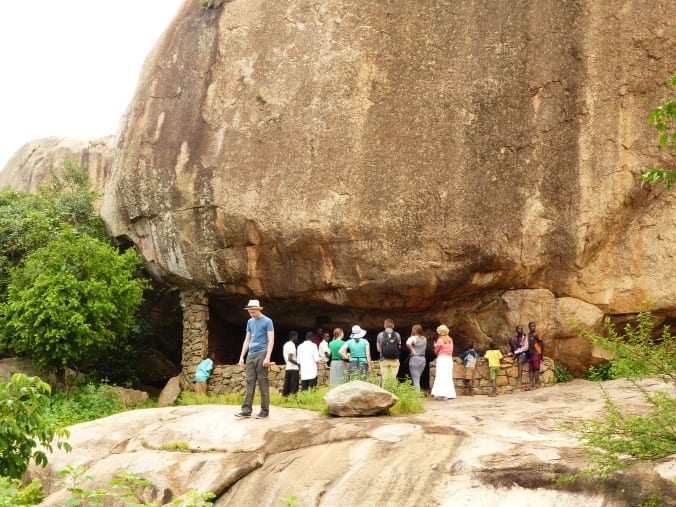 It is believed that the Twa people lived in these areas, before they moved due to the arrival of the current inhabitants who are the Luo, Nilotic and Bantu people. Today the Nyero rock paintings enrich the cultural identity of the Iteso people of Uganda and Africa as a whole.

The Nyero rock art has six shelters numbered from 1 to 6 and below we have given you a description of each Shelter;

Formed by low overhanging rock perched above three supporting rocks in Nyero 1 the small rock. Nyero rock 1 has an outer edge with six sets of concentrate circles in white, along with paintings shaped as acacia pods. 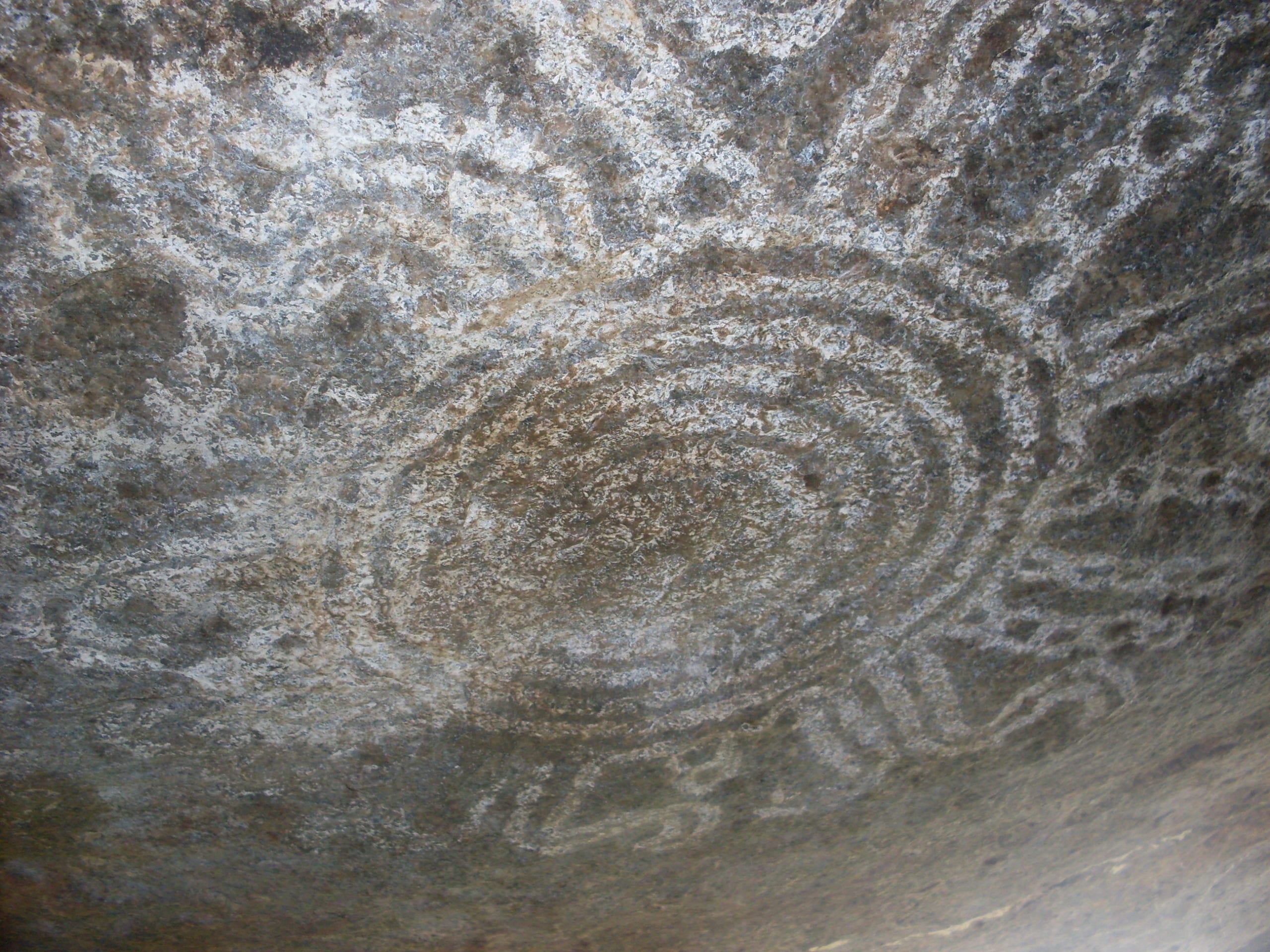 Most notably, Nyero 2 is the main shelter, with a 10 m (32.8 ft) high vertical rock against the back wall. More so Nyero rock 2 has an overhang formed that protects the paintings from direct rain and also rocks in front. Painted in red the concentrate circles also dominate this rock with one large acacia pod also referred to a canoe. On the south eastern side there is a passage through the boulders that leads to a small dark shelter where you find a small cavity. This is also referred to as the pocket, where the early inhabitants used to deposit their offerings for the gods.  Some local members still follow this tradition and today money and other offerings are placed in the pockets as a way of appreciating the ancestral spirits.

About 8kms further north from Nyero 2 is Nyero 3 shelter. It is composed of a large boulder perched on top of supporting rocks, with no room for standing. To get to the less dangerous section, visitors have to crouch low down to reach a more-safe place and better viewing site. The paintings on Nyero 3 consist of white concentric circles.  The outer circles are surrounded by double curved designs, between which are double lines divided into smaller compartments.

A small shelter located on the south-western side of the Hill. The shelter has a finger painted concentric circles, two conical shapes and lines.

Close to a primary school of the western side of the Hill is shelter Nyero 5. Despite the fact that part of it has been damaged, a lot is still visible.  The visible part of the paints is made of a red geometric motif made of circular and linear shapes. They are a mixture of brush and finger paintings. 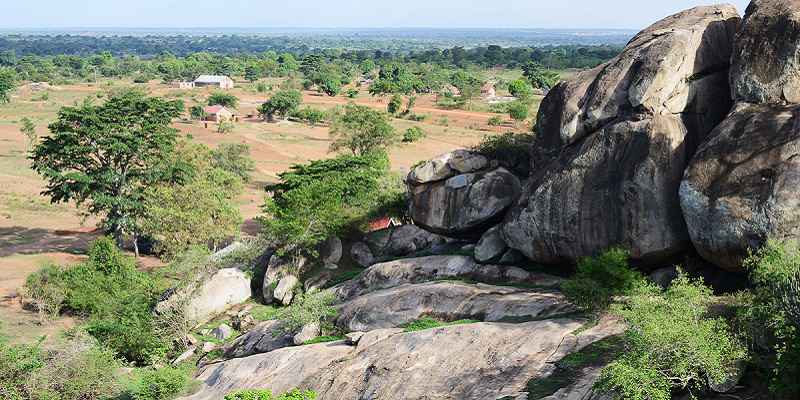 Last but not least is shelter 6 located on top of the hill and offers an excellent view of the country side. It has traces of red-pigments that form two finger-painted outlines of a small Oval shape and slanting L-shaped.

With the above shelter there is a lot to explore whilst visiting Nyero rock paintings. Since Kumi is in eastern Uganda and closer to Kidepo it is advisable to include it into your Kidepo safari.

What you need to Know before you Hire a Car in Uganda.

What you need to Know before you Hire a Car in Uganda. Uganda has a…

Uganda increases gorilla trekking fees. Uganda is home to half of the worlds remaining mountain…

Cultural sites to visit in Uganda