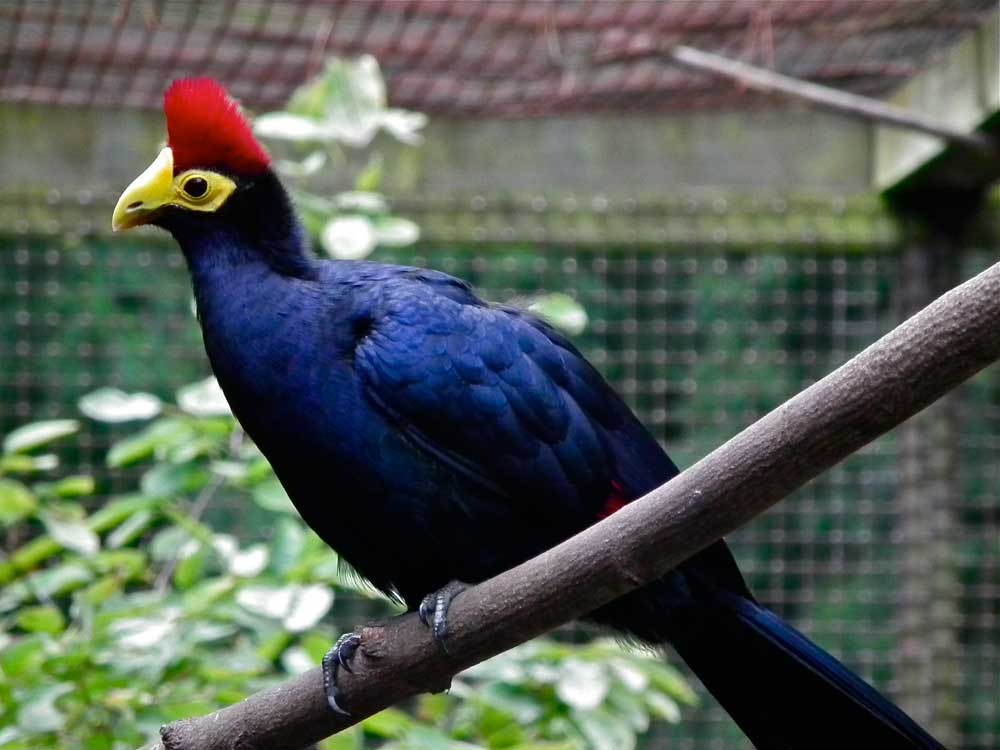 Nyungwe forest national park is one of the oldest forests in the worlds and thus hoem to 310 different species of birds. Hence making it the best place to go whilst on a bird watching safari in Rwanda. Some of the birds to watch out for are the Rwenzori Turaco, the Rwenzori batis, the blue-headed sunbird, the Grauer’s swamp-warbler, red-collared babbler, and plenty of other birds including the rarely spotted Albertine owlet,

Akagera national park is the place to go for the tradition wildlife safari because of the recent introduction of lions, and rhinos thus increasing the variety and numbers of wildlife in the park. The park has a number of habitats including savannah, forest and wetlands and this explains why there are 525 different species of birds in Akagera national park. Some of the most sought after species in Akagera include; Sousa’s shrike, the white-collared oliveback, and the red-faced barbet. Along River kagera and the different wetlands and lakes, you can spot the Carruther’s cisticola and papyrus canary.

Like Bwindi national park, Volcanoes  national park is known to be a home for gorilla and golden monkey trekking. However, the park which is also home to the highest point of Rwanda – Mt. Karisimbi volcano and plenty of birds amounting to 165 species with 17 endemics. Guided nature walks through the forest along the volcanoes routes, can be organised to search for birds. The walks will also reward you with splendid views of the volcanoes.

Other sites that are worth including in your bird watching safaris and tours are; Nyarutarama lake /Lovers Lake, Nyagarongo wetland, Rugezi and Akanyuru wetlands which has also been declared important birding areas by the Birdlife International.

In conclusion Rwanda in Africa, is one of the best places to search for birds. For more information about bird watching safaris in Rwanda contact us.