Bokora wildlife reserve just like the name suggests is located in the Bokora corridor in north eastern part of Uganda just between Pain-up game reserve and Matheniko plains in the Karamoja sub region. This reserve was originally a controlled hunting area but was later gazzetted as a reserve in 1964 so that there was free movement of animals while they migrated from Matheniko plains to Pain-Upe game reserve or vice versa.

To get to this Bokora wildlife reserve, you will need about 7 hours from Kampala through Mbale –Soroti road and about 8 hours if you use the Kampala-Gulu highway. 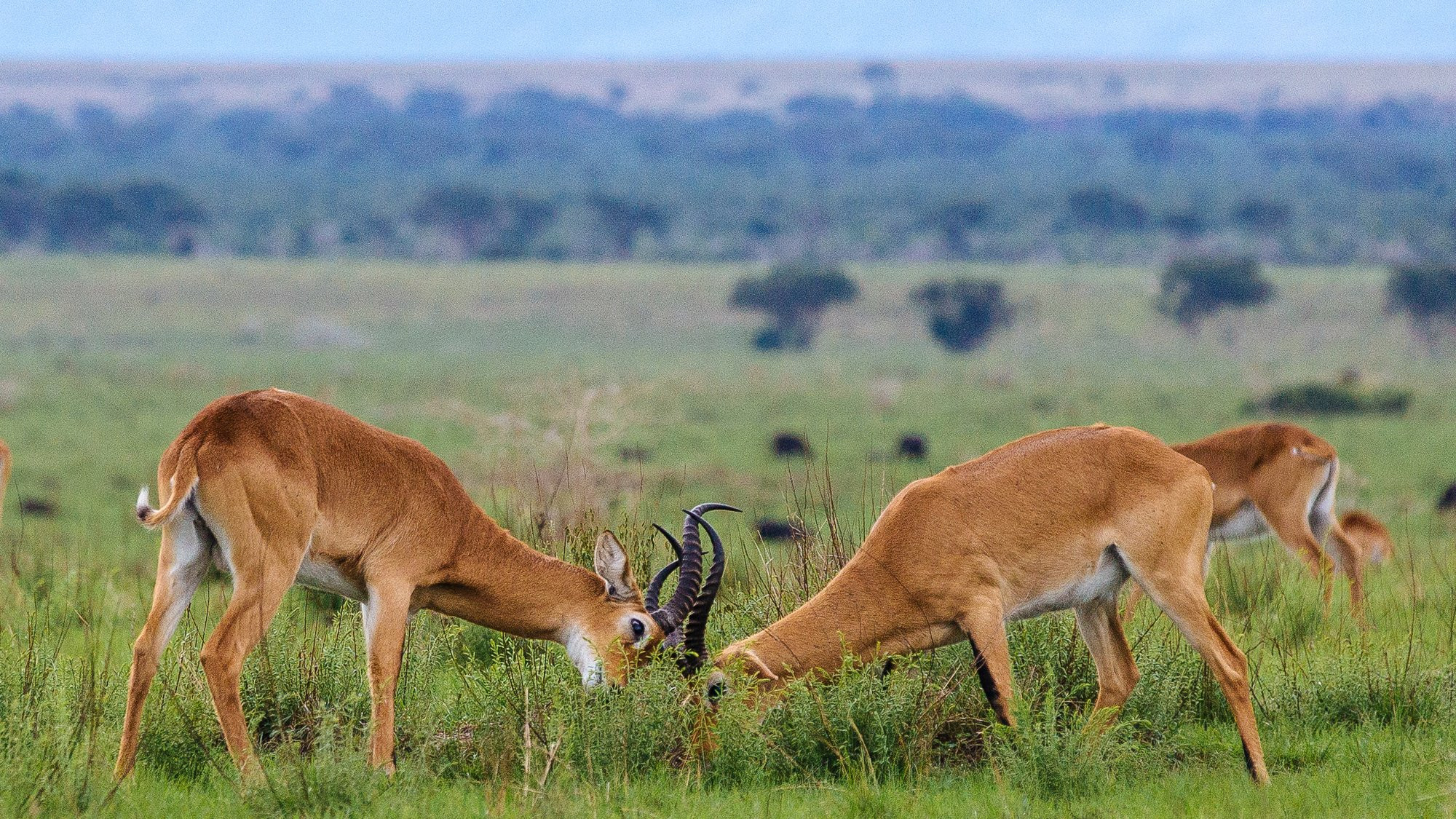 Like most parts of Southern Karamoja, Bokora reserve is usually quite dry throughout the year. It is largely a plateau but has got a number of  inselburgs . The vegetation type in this Bokora reserve is mainly the savannah woodland – grassland kind of vegetation.  Adding Bokora wildlife reserve to anyone’s Uganda safari itinerary or a wildlife safari in northern Uganda is such a great idea that you will not regret.

What to do in Bokora

Given its nature and type of weather and vegetation in the area, Bokora wildlife reserve supports the survival of numerous wildlife species. When you visit Bokora, there are a number of tourism activities that you may participate in and among those is;

A game drive which will give you a opportunity to view plenty of wildlife. A game drive around the reserve brings you closer to variety of animals.  Plenty of animals  live in this reserve like the different types of antelopes. These antelopes may include the Uganda kobs, elands, reedbucks, hartebeest, oribis, Topis, among others. More to the antelopes are mammals like the hyenas, there are leopards even though they are not seen often. More so,  are gazelles,  cheetahs zebras, lesser Kudus, the Roth child’s giraffes  and many more other animals.

Bird Watching; You can also go bird watching and for bird lovers this is another paradise. There are hundreds of bird species living in the swampy areas of the reserve.  Specifically in the Loporokocho swamp where the rare birds species are found.  You can expect to find birds like ostriches, African hill babbler, the jackson’shornbill, the grey cuckoo-shrike and many more others. Therefore, your Uganda bird watching safari trip should definitely include Bokora reserve.

Where to stay while visiting Bokora wildlife reserve

There are really no setup accommodation facilities in Bokora wildlife reserve. Usually, you will have to sleep outside of this reserve in the neighboring town. There is however the alternative of camping in the wilderness and spend the night with the animals. You will have to pitch up your tents, however you have to inform the Uganda Wildlife Authority.   It is advisable to carry your food and prepare to use the African toilet as there are no facilities.

While visiting Bokora wildlife reserve can be fun any time of the year since animals are always wildlif available anytime whenever you choose to visit.  The only challenge would be the access roads, which are not favorable especially during the rainy days. It is probably better to visit during the drier months of the year when these muddy roads are passable. Dry months run June to September and then again from December to February.