Matheniko wildlife reserve is part of the large Karamoja plateau. It stretches from the famous Kidepo national park and goes through Bokora and Pian-Upe reserves. Matheniko boarders the Rift Valley escarpment and Kenya to that side. The southern parts of Matheniko reserve is covered with spurs and higher grounds at different points.

The reserve has a semi-desert kind of vegetation comprising of shrubs and grasslands. Covered mostly with thorny thickets, the reserve is a great grazing area for animals during the wet season. The wet seasons of the month include April until May and then in November.  During the wet seasons when it’s all green and fresh, animals do migrate from Pian-upe especially and feed from Matheniko. 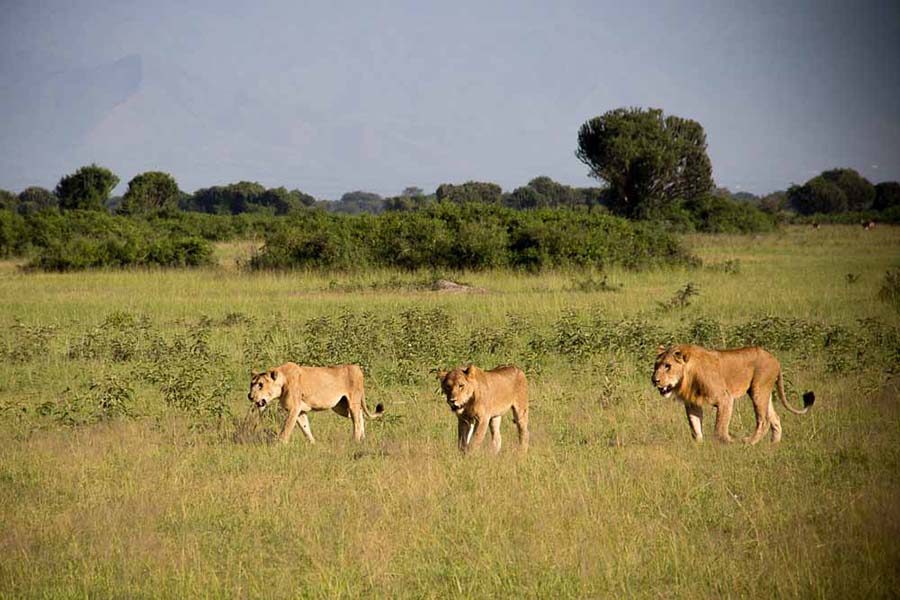 What to expect from Matheniko wildlife reserve;

The reserve supports green vegetation that attracts wildlife species like the lions, giraffes, leopards are also sometimes seen wondering a round. There are various types of antelopes like reedbucks, waterbucks, there are gazelles, and money more. You can also get to see a few primates like the Patas monkeys, some olive baboons, vevert monkeys too. Other animals include leopards, some cheetahs, spotted and stripped hyenas, jackals and many more others. Will all these animals in one place, game viewing is definitely a must do activity when you visit Matheniko game reserve. Generally, this reserve is a home to a limited number of wildlife compared to other wildlife reserves. 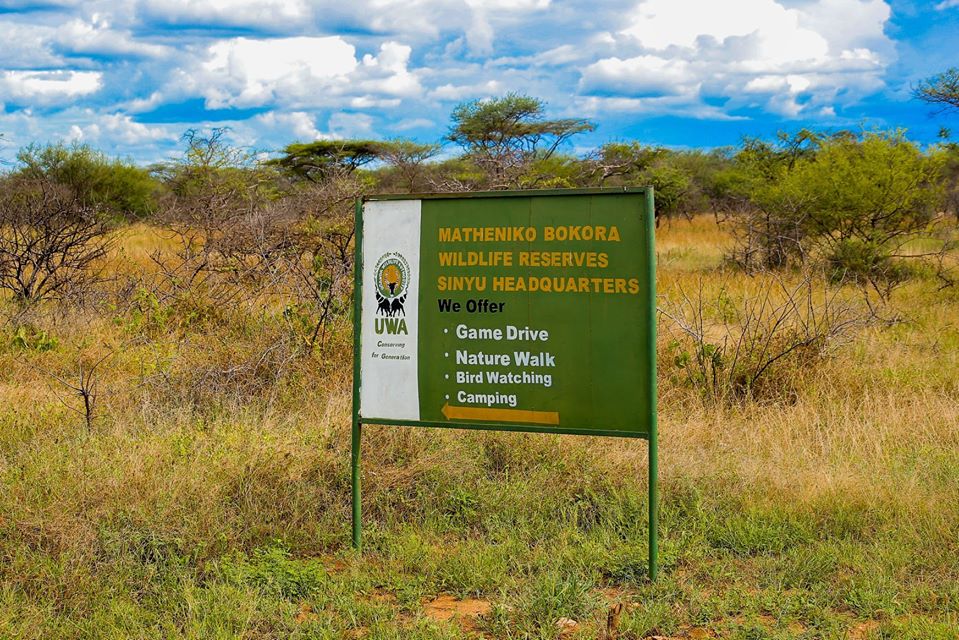 You can also go birding watching in Matheniko wildlife reserve. There are hundreds of bird species living in Matheniko reserve and a keen birder will definitely find this an amazing birding spot. The list of  birds include; the likes of  Ethiopian swallow, pygmy falcon, red-billed oxpecker, mountain yellow warbler and many more others.

Similar to other reserves, Matheniko has dirt-muddy roads which tend to be impassable during the wet season which make the dry months the best time to visit  for anyone who wants to visit the reserves. It is however open to visitors throughout the year, so you can visit anytime of the year. 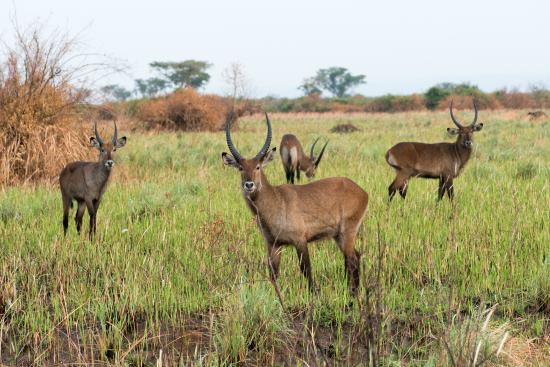