Located in the South western side of Uganda in Rukungiri, Kigezi wildlife reserve was established in 1952.  Kigezi wildlife reserve occupies an area of  265sqkm. It is an annex to Queen Elizabeth Park towards the south. Most notably, Kigezi reserve acts as buffer zone between the park and the populated areas in the east and south. It’s located along the western arm of the central Rift valley and the slopes of both Mount Mgahinga and Muhabura.

Queen Elizabeth National park and Kigezi wildlife reserve both are covered in savannah grasslands. Kigezi vegetation is also made up of woodlands, moist forests, small thickets scattered  through. Animals can be easily spotted in the open grassland area of the reserve. Equally beautiful, Kigezi wildlife reserve is worth a visit. Below we ahem listed what you should expect to see when you visit.

What to expect when you visit Kigezi wildlife reserve. 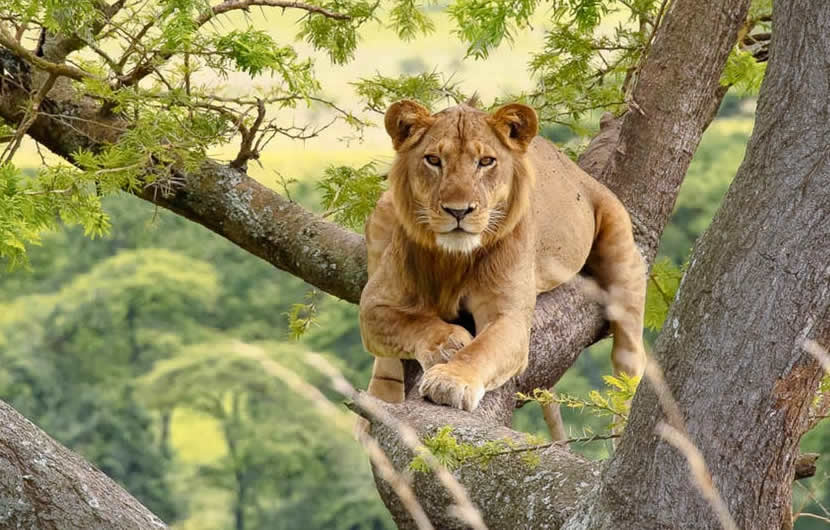 Similar to Queen Elizabeth national park, you can expect to see plenty of wildlife when you visit Kigezi reserve.  It is also a home to  various wildlife species which also sometimes migrate from Ishasha sector of Queen Elizabeth. A morning or evening game drive will give you an opportunity to meet so many different animals. Some of these include; bush and waterbucks, topis, elephants, duikers, the buffaloes and hippos around the water areas and gaint forest hogs too. Occasionally, we can spot lions and leopards wondering around the reserve. Tourists interested in wildlife viewing, Kigezi wildlife reserve will not disappoint you. 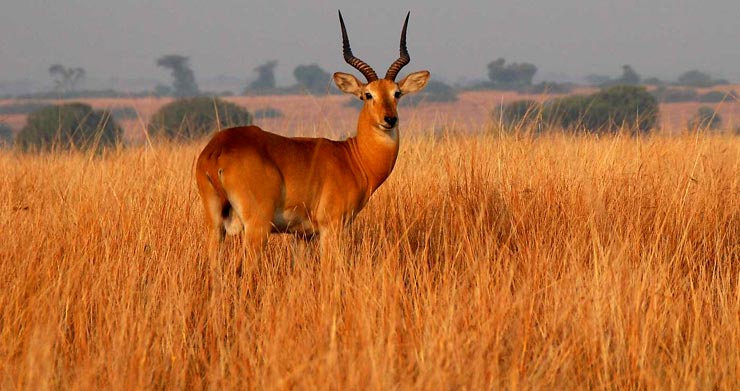 A home to a great number of birds, this can turn out to be another bird watchers paradise. A guided birding watching safari is surely a good idea for anyone who visits this reserve and is interested in birds. Keen birders can easily spot hundreds of birds Some of these include; grey crowned cranes, hammerkops, saddled billed stork, the marabou storks and verreaux’s eagle owls.  To ensure that you spot plenty of birds, we encourage to make use of the services of our specialists bird watching guides.

There are also a few primates that probably migrate from Queen Elizabeth Park or Virunga forests. You might spots primates such as;  black and white colobus monkeys, vervet monkeys and red colobus monkeys. Nature walks are the perfect way to spot primates especially through the forested area.

Where to stay when visiting Kigezi wildlife reserve.

Kigezi wildlife reserve doesn’t have any hotels inside. Therefore you will have to stay outside in some of the facilities in Rukungiri or even Kasese. Other facilities you can consider staying in are those in Ishasha sector of Queen Elizabeth national park.

Anyone can visit this reserve anytime of the year because it always has a lot to offer throughout the year. Tourists can visit Kigezi reserve anytime of the year.  Although the best time may be during the dry months of June until September or from December to February.  Tourists interested in wildlife migration especially elephants should visit in the wet months. This is during October and November and also in the months of March through April.