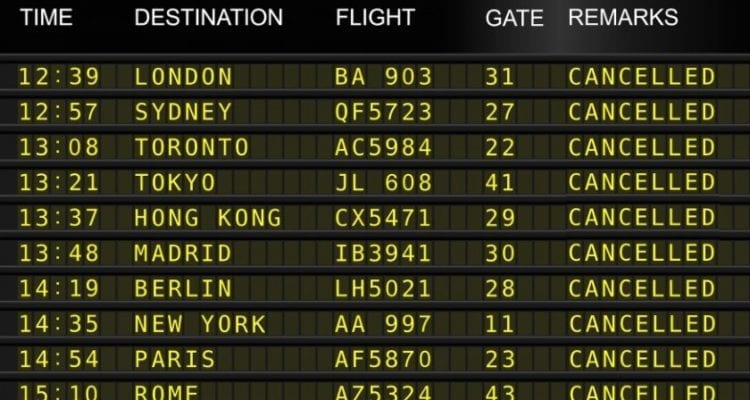 East Africa had not recorded any cases of the COVID_19 by the 10th of March. However as we moved to the late March countries started registering cases and Kenya was the first in east Africa. This was followed by Rwanda and then Tanzania and then currently Uganda has just recored its first case o the 21st fo March 2020.  The rate at which these number of cases is growing per day is so scary that countries have changed their rules. Therefore leading them to close borders due to COVID_19

Self Quarantine on Arrival,

At the beginning travel to East Africa was allowed however on arrival travellers had to quarantine for at-least 14 days. However this became expensive for these third world countries and travellers where to quarantine at their own cost. This is because quarantine was being operationalised in hotels and it became expensive for the economies. The number of countries under category 1 also kept on increasing. This therefore led to an increase in the numbers of people to be quarantined. Countries then resorted to the next option. 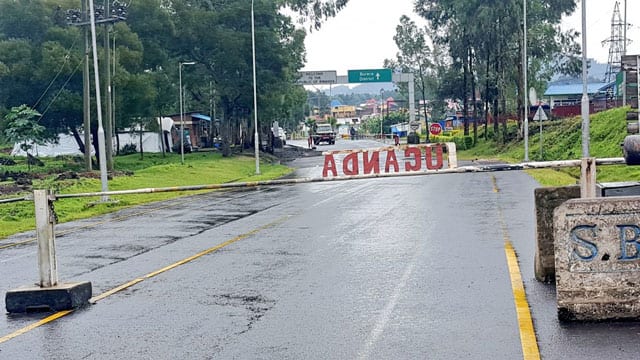 Putting the Nationals on Lock Down.

Public gatherings, of more than 10 people where stopped, including praise and worship gatherings. Meaning churches , mosques and worships place have been closed and an example in Uganda, the first Sunday without church was step most boring day the country has had in years. All in the name of preventing further spread of the COVID_19 a lock down is worth it and people are supposed to stay home for at-least the next 30 days.

Rwanda has noted the need to protect the mountain gorillas and other wildlife from the Novel coronavirus. Hence, closing all its national parks for the next 30 days. Thereby not only protecting the people who work at the parks but also the animals. This therefore confirms the you can not go on safari in Akagera, or Nyungwe or Volcanoes national park.

Last but not leasts; 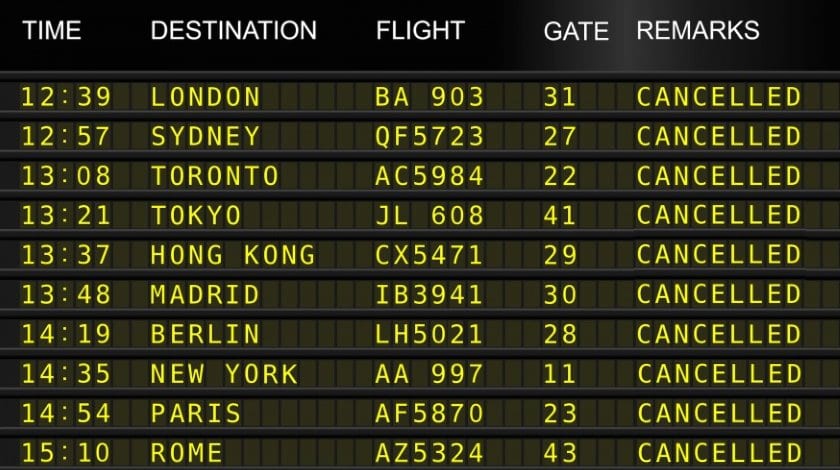 Uganda is one of the countries that has banned commercial flights and asked even its citizens not to bother coming back home. This is because the returning citizens have contributed so much to furthering the spread of COVID_19. Since most of them when they return they do not want to self-quarantine. However, Uganda government was a  week late as the banning came after one of its residents had returned a week ago with the virus. Rwanda too has banned and stopped all flight and therefore this means, safaris, or travel to both of these countries will not be possible.

With all the above stringent measures in the bid to cab the novel coronavirus, the future looks good. . In-order for the countries to resume business as usual. As AA Safaris and Tours ltd , we urge you to stay home and safe as the whole world tackles and address this pandemic. Was your hands with sanitisers, avoid touching your face and also improve your immunity.

Must visit places in Rwanda

Must visit places in Rwanda. Rwanda 20 years after the genocide that disorganized the country,…

How to get to Bwindi Forest National park for gorilla tracking