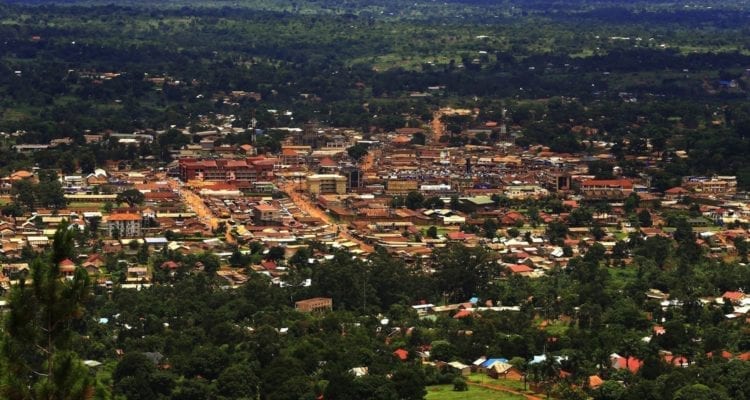 Hoima is just about 4 hours from Kampala, and it is part of former Bunyoro-Kitara Kingdom. Hoima became became a district after Bunyoro was split into two sections of the south which is Hoima and the north which is Masindi. The two towns  connect to Uganda’s popular national parks ie. Murchison falls and Kibale national park. Besides visiting these parks, there are several other attractions that one can visit while in Hoima. 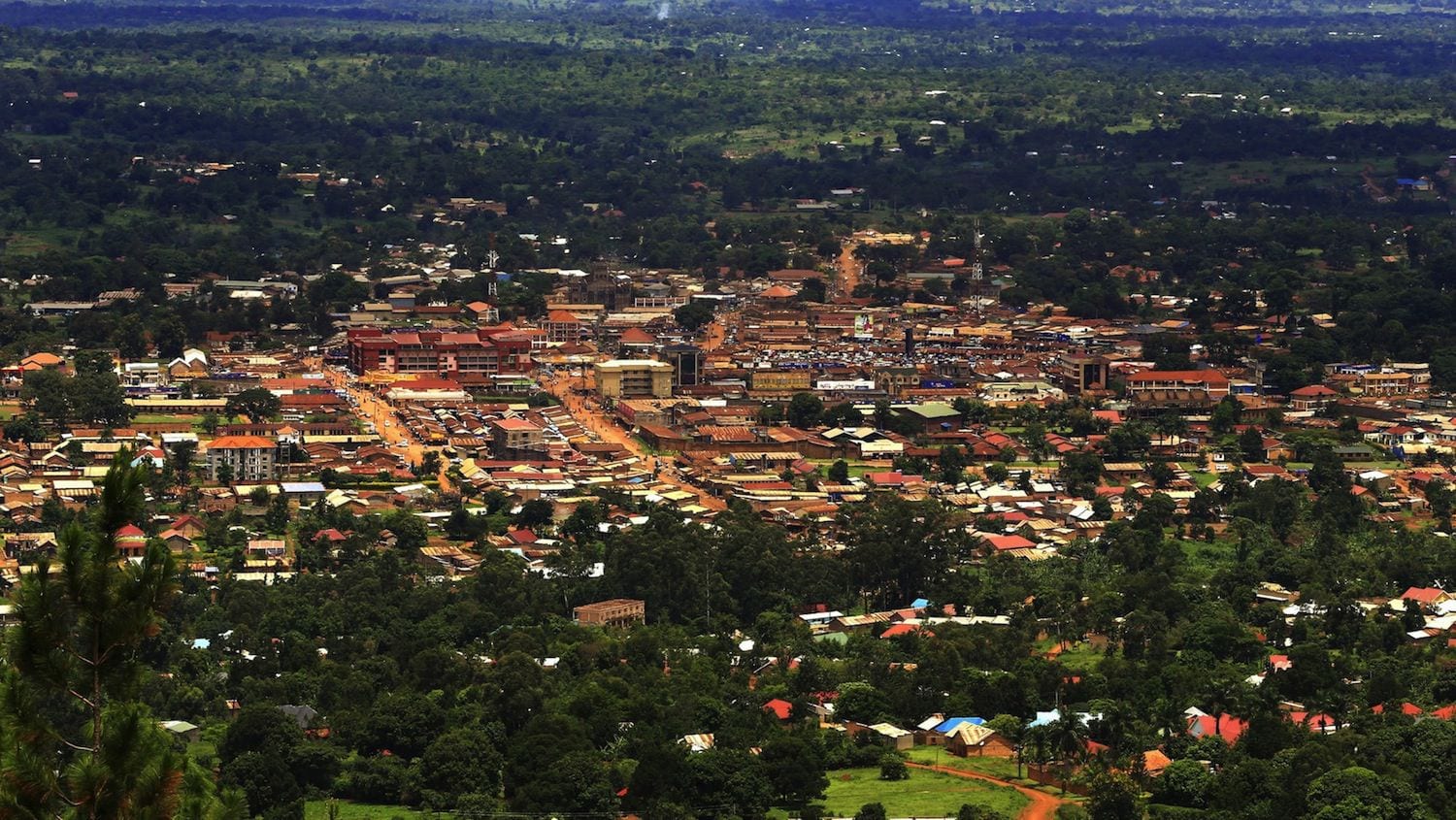 Mparo tombs are located about 4 kms in Hoima along Masindi road. This are Mparo was originally the capital of Bunyoro in 1872 and this where the Famous King Omukama Kabalega resided. Kabalega was buried in Mparo tombs after his death in 1923 .  The tombs are a historical site and it is compared to the popular royal tombs in Kasubi. Therefore, those interested in visiting this place are given a guide to walk you around as they explain the different rituals, beliefs, history and practices that are associated to the tombs. 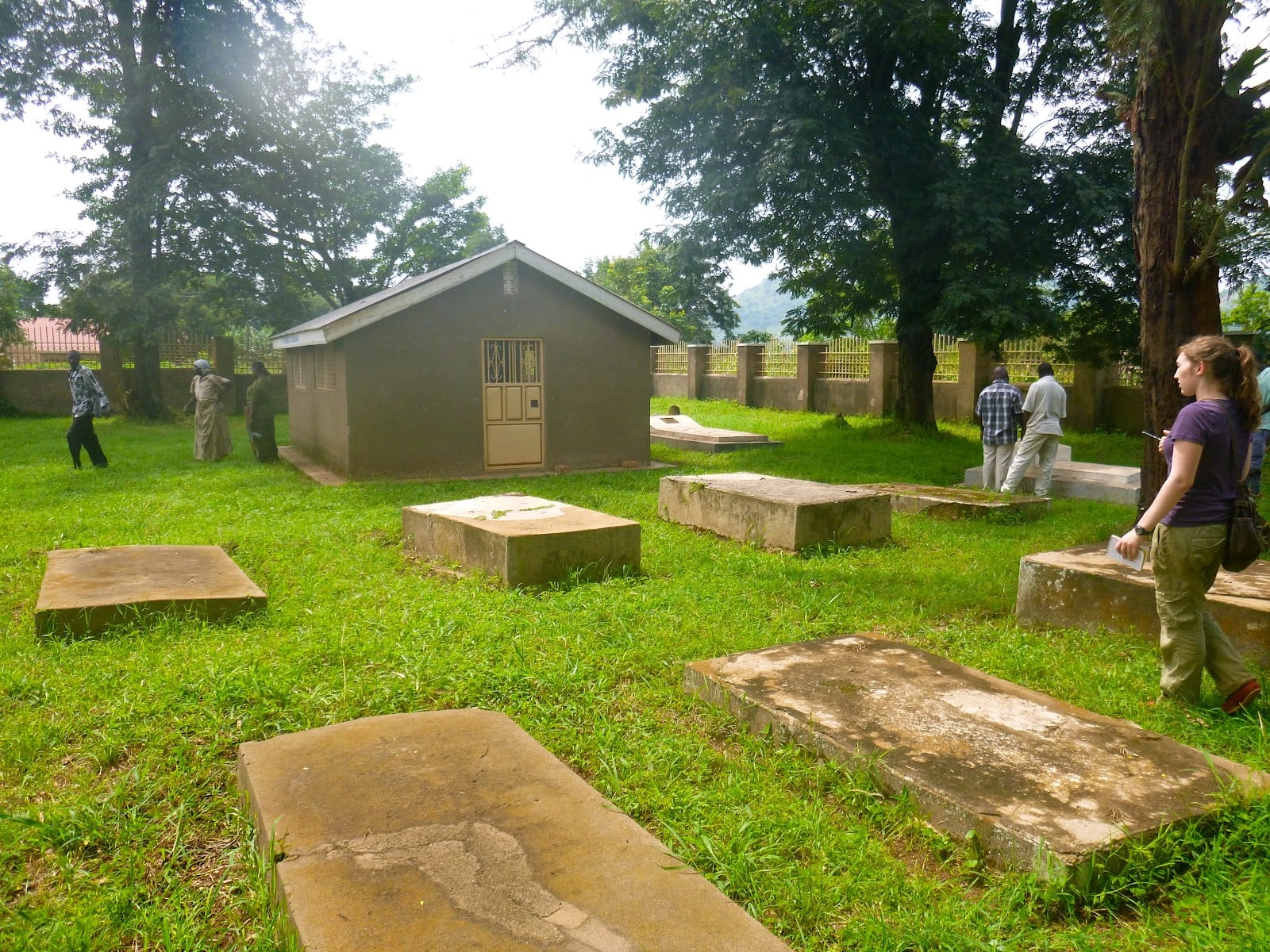 Enjoy a cultural tour around the entire Bunyoro Kingdoms where the Omukama (the King) of Bunyoro is the traditional leader. This kingdom has some of the most popular cultural sites that are interesting to visit. You can also get the opportunity to learn a lot about the Kingdom, the beliefs and customs.

You can visit the source of inspiration which is the Hoima royal palace where the Omukama of Bunyoro His Royal Highness Solomon Gafabusa Iguru currently seats. Whilst visiting the palace watch out for the traditional nine legged throne that is swathed in leopard skins. There are bark cloths, spears and royal head wear as well as musical instruments all there on display.  If you wish to visit the palace, it’s advisable to book in advance. 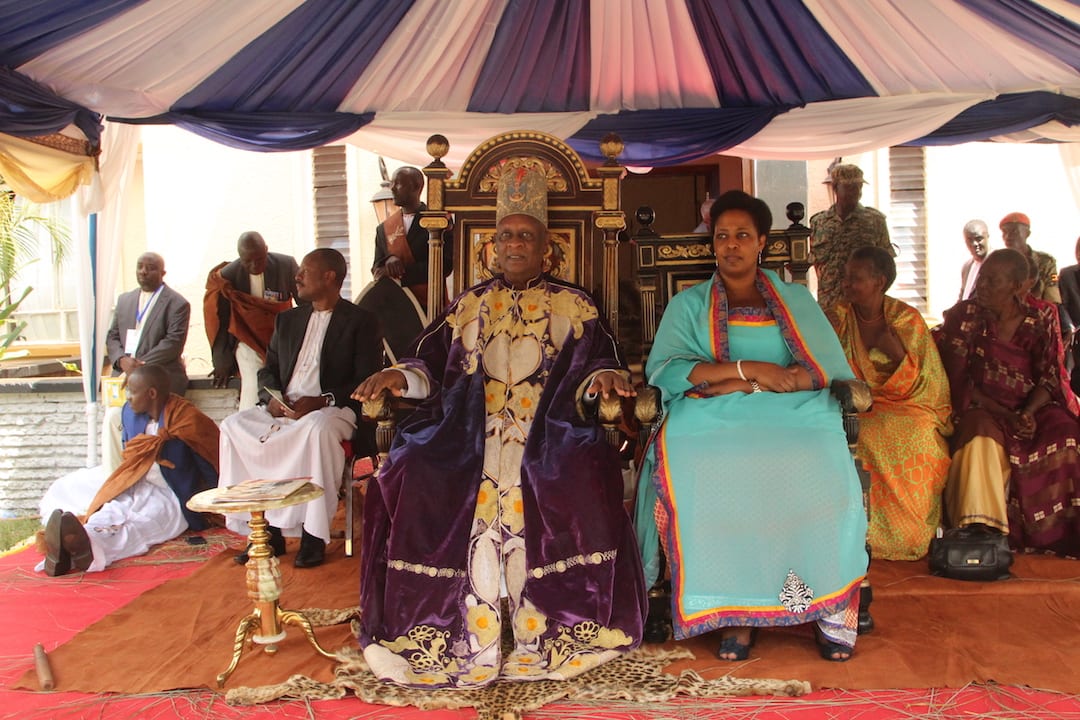 The Katasiha Fort and Caves. 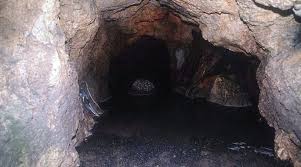 The Katasiha fort is located 2 km from the Hoima town and so far this is one of the best well kept historical places in Bunyoro Kitara Kingdom. It was once the biggest fort in the region, built by one general Colville after King Kabalega abandoned Mparo in 1893.  To ensure security around, they had to dig an 8 meters deep down trench surrounding the place.

For game viewing, there is also the Kabwoya Wildlife Reserve which is like 70 km away from Hoima. This reserve extends to the shores of Lake Albert and around Albertine escarpment. There are so many different wildlife living in this region for instance, there are different antelope species more so the Uganda Kobs, the Jackson’s hartebeest, there are Buffaloes, Warthog. Game viewing is usually a lot more interesting in the morning hours when it cool and most of the animals are out hunting for food.

The Anglican Church in Hoima

You can also visit St. Peter’s Anglican Church which is located about 2km away from the main town toward the Butiaba road. This church has got a very beautiful scenery especially in the morning hours of the day. 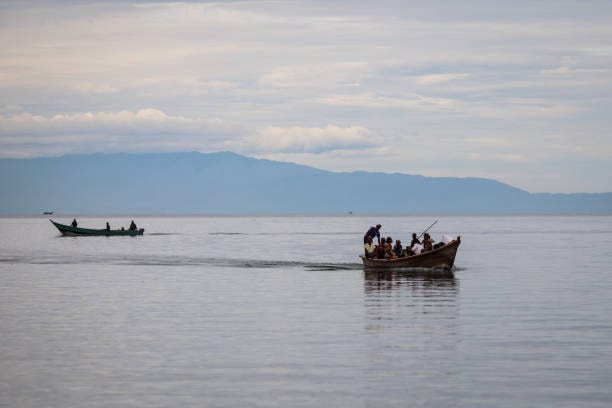 Hoima is just a couple of hours away from Lake Alberta and therefore, visit to lake albert and also boat rips on lake albert can be organized to visit Fishing Villages and local communities. Watch out for birds too along the shores of the Lake.

The other but a little bit further sites, could be a visit of the Budongo royal mile for Bird lovers and Murchison Falls for wildlife.  Organizing a trip to Hoima, is possible both using public and private means. However, we always recommend that you use a tour operator to coordinate your trip.

Must visit places in Rwanda

Must visit places in Rwanda. Rwanda 20 years after the genocide that disorganized the country,…

Why you should visit Ssese Islands Kalangala.