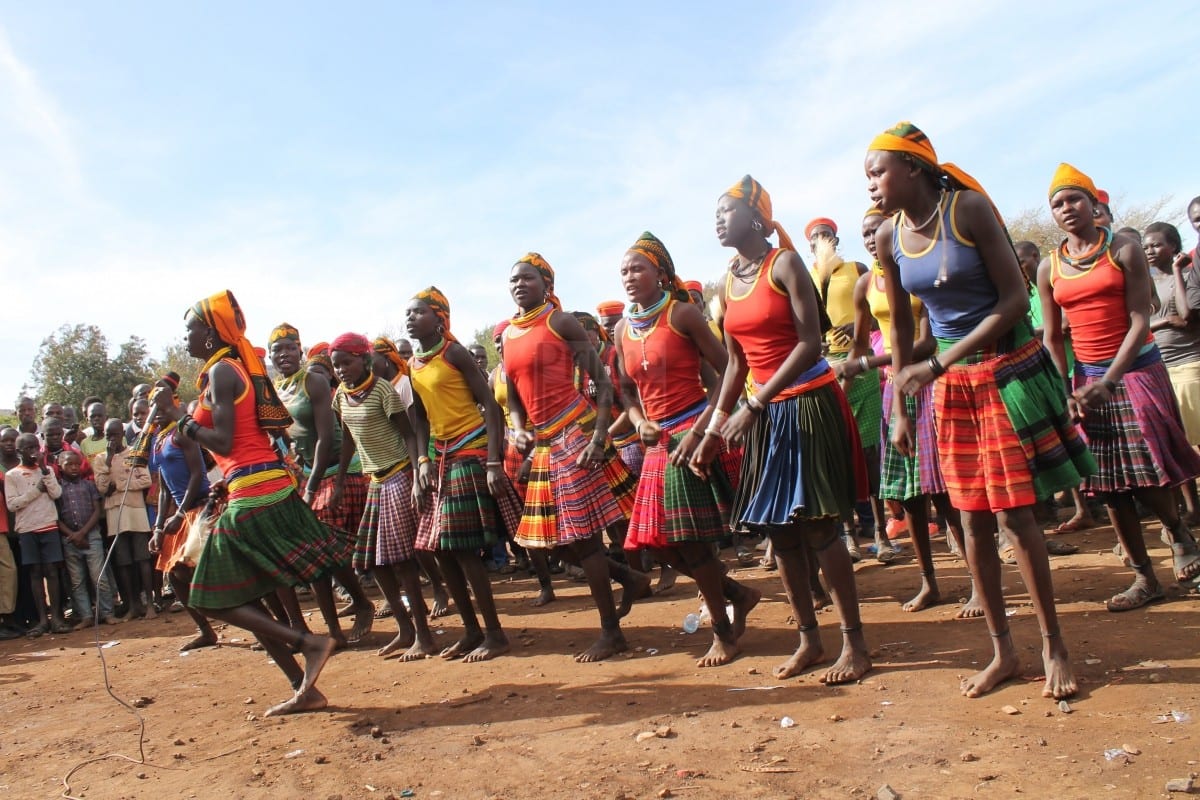 Uganda has over 50 different tribes and thus making it unique in its own way when it comes to cultural tours. The diverse nature of the country can offer you a cultural trip of about 20 to 30 days just in Uganda. These diverse cultures can be grouped into, the Bantu and the Nilotics. Despite the many tribes, in Uganda, for easy exploration, it is advisable to group them into regions to include the Central which houses mostly the Baganda, the Eastern wich house tribes like the Samiya , Basoga, itesos . The western which is home to the Banyakole, bakiga, batooro. Last but not least the northern section which is home to the Luo, Lugbara, Acholi and so much more.  Each and every tribe has there language although the most commonly spoken local language is Luganda.

Uganda is also spiritually diverse, where by all religions and beliefs ae well represented in the country. However, some of the common spiritual beliefs that are highly represented.  include; the Catholics, protestants, muslim’s, Adventists, and Pentecostals to mention but a few.

Despite the diverse cultures of the people of Uganda, Uganda is known to be the most hospital country in the world. They are welcoming and always have a smile on their faces to visitors.

Some of the sites that you shouldn’t miss out whilst on a cultural tour in Uganda include; the Kabaka’s palace, the national museum, the Toro palace, Karamoja region, and the Kabaka’s coronation site to mention but a few.

All you need to know about Rwanda culture; 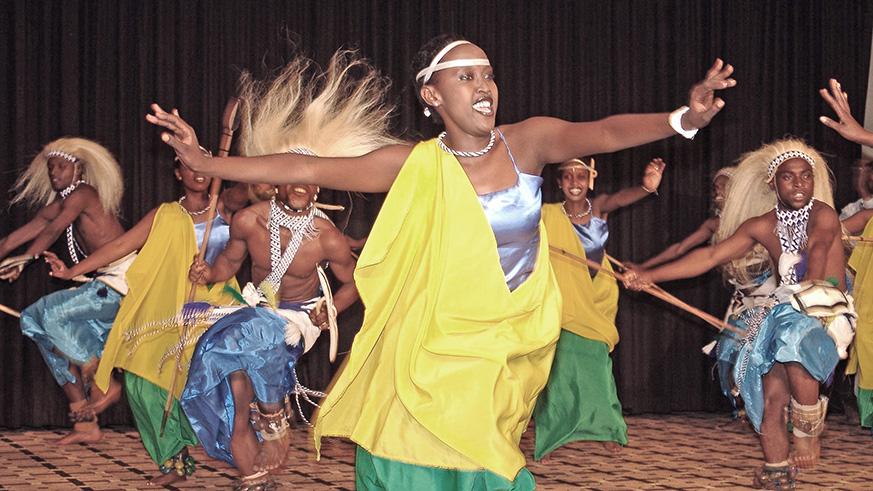 Unlike Uganda, Rwanda is not so diverse, but has 3 main ethnic groups that are worth exploring. The Ethnic group include the Hutu, Tusi and Twa also known as the Batwa. The Batwa are mostly forest dwellers and the minority of the three. Despite that the fact that there are three ethnic groups, all groups speak the same language which is Kinyarwanda and thus Kinyarwanda is the national language of the country. There are a number of tourist sites that you can visit in Rwanda to learn more, explore and experience Rwandas’ traditions and norms. These include; The national museum, the Iby’iwacu community in Musanze, the kings palace on your way to Huye, and so much more.

Safaris and tours on Promotion

Group tour cancelled due to COVID-19/ New dates of 2021 will be advised. 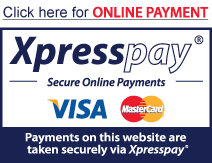 Read more About us.

Why AA Safaris and Tours for Your Uganda Safari.