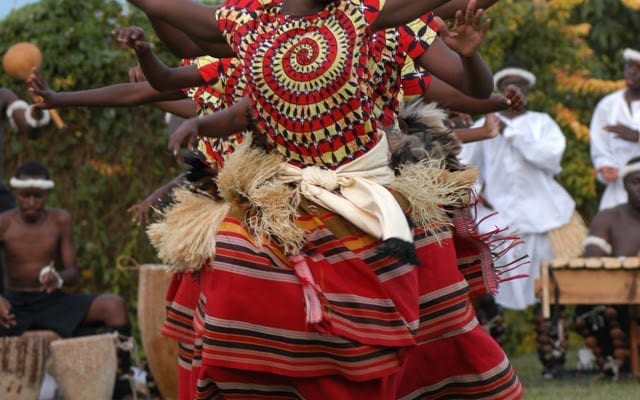 Uganda has a range of cultural sites that are worthy visiting. This comes to prove that Uganda is not only blessed with wildlife, birds, plant species and other attractions but with diverse cultures and traditions.  Uganda has over 50 different tribes that are worth exploring although these are grouped into two the Bantu and the Nilotic. The Bantu group occupy the central, eastern and western whereas the Northern sector is occupied by the Nilotes

Cultures and traditions in Uganda are organized in line with beliefs of a particular Kingdom which are headed by Kings.  In 1967 Apollo Milton Obote abolished kingdom and this led to the downfall of the kingdoms and also affected some cultures. However, when his excellence Museveni came he re-installed the kingdoms. Some of the existing and active kingdoms currently are ; Buganda kingdom , Busoga kingdom, Toro, Bunyoro , Rwenzururu to mention but a few. 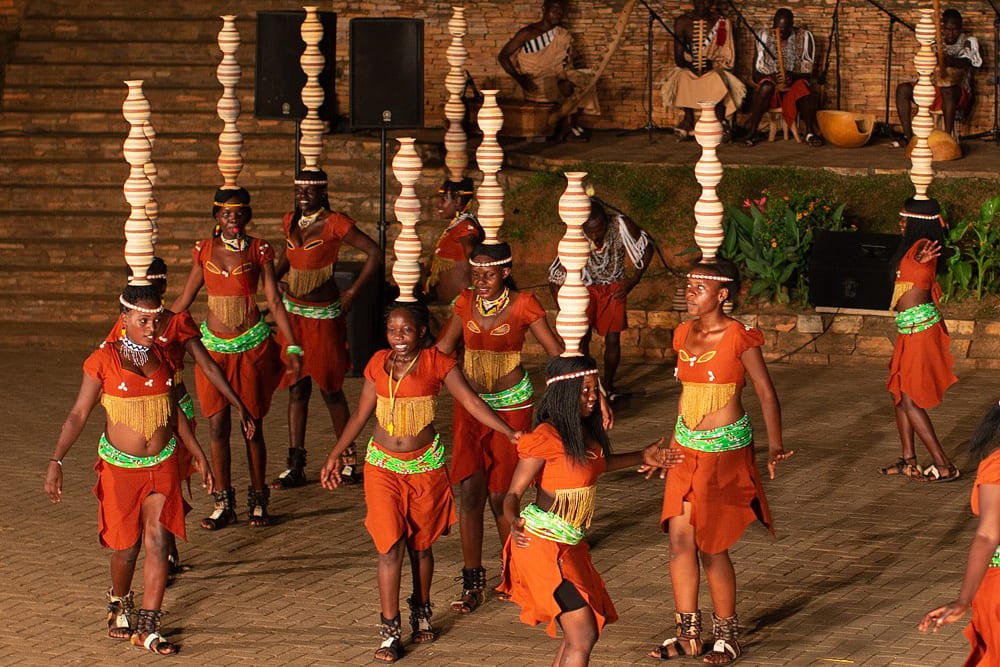 This is a group of traditional dancers in Kampala that perform different traditional dances from different parts of Uganda but also from Rwanda. They are amazing entertainers who perform on Wednesday, Friday and on Sundays. Often, booking is done prior to your arrival at the show and every show starts in the evening hours of 7 or 6 pm. 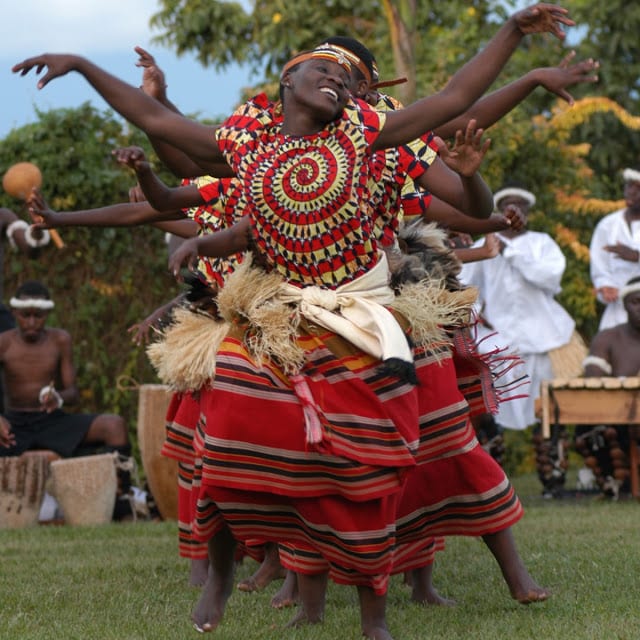 Out of the many kingdoms in Uganda, Buganda kingdom is the more organized with several norms, beliefs and cultures that all its people have to respect and preserve. The Kabaka (king) is only chosen from the royal family following the death of another. Learn about the Buganda government and also visit the Amin torture chambers found close to the palace. 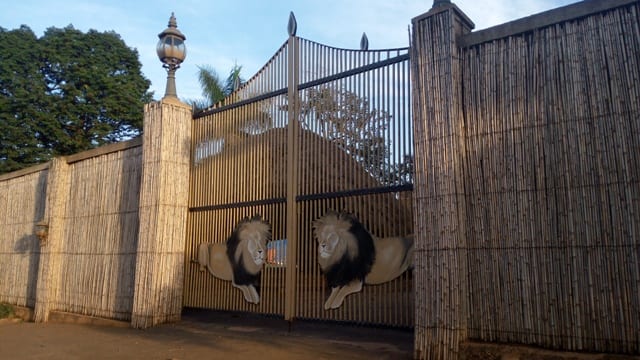 This is a world heritage site that is located on the top of Kasubi hill, one of the hills that make up Kampala. The Kasubi Tombs is a spiritual place for the Baganda and also the burial site for the Kings of Buganda kingdom. The Tombs have a circular hut known as the Muzibu Azala Mpanga which is on the largest hut in the world.

The Buganda kings’ coronation site is found about 30 mins away from Kampala. On the way to Naggalabi you can also visit the drum making workshop, where all drums that the Baganda use are made from.

Located in Mbale district is the Mototo cultural site that host the Imbalu/ circumcision ceremony. Gisu people are found in Eastern Uganda and they inhabit the foothills of Mt Elgon. While the world consider circumcision as a health way of life., the Gisu people look at it a saw a way of initiating a man into Adulthood. Every even year, boys are circumcised and initiated into adulthood to be able to marry. However this is a process as it involves dancing and rejoicing around the area before the boys are circumcised. Visiting the Mutoto cultural site, will further give you an insight into the culture of the Gisu people. 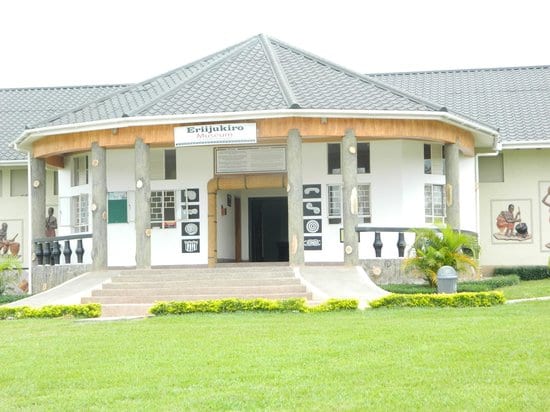 Located as you are entering Mbarara town is the Igongo cultural Centre introduces you to the Ankole Culture. The Centre has a museum that tells you stories about Ankole kingdom and cultures. The Centre also serves a buffet lunch that has all the local Uganda meals that you should test before visiting Mbarara.

Namugongo is both a cultural and historical center. At the shrine is where a number of Christians where murdered by aKing, because of their religious beliefs. This site is not far from the city centre and therefore you can visit it and learn more about Uganda cultural history. 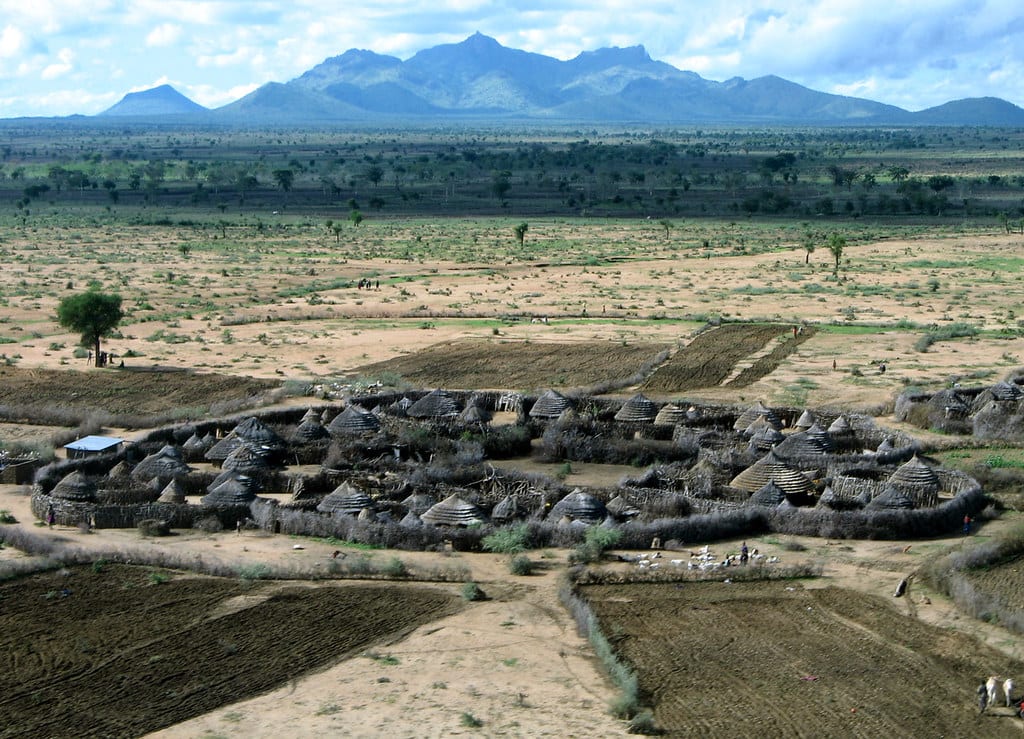 Bwindi impenetrable forest used to be home to the Batwa Pygmies. This was until when the government decided to Gazette the forest into a park in 1992. A visit to the local communities of the Batwa  is as informative as possible. You will learn more about the Batwa people and also about their lives before.

What we have listed are just some of the bucket list culture sites and communities to visit in Uganda. However there are many places, sites that one needs a minimum of at least 10 days to explore them.

Countries Close Borders due to COVID_19

Countries close Borders and Flights Stop operations. East Africa had not recorded any cases of…